The Submarine Force gets another black eye...

Well this one hits kinda close to home:
Why Are Sailors on Navy Submarines Cheating on Tests?

Short answer: Because they can.

Correct answer: They thought they could get away with it and didn't. Therefore anyone caught should be shitcanned.

I really don't care if this is a reflection of our culture-at-large, the military ain't CIVLANT and they adhere to different standards. If you don't believe that one go peruse the Uniform Code of Military Justice (UCMJ) for starters. Even getting a severe sunburn can land you in trouble under the right circumstances. So forget what goes on outside in the "real/civilian" world, You're in Uncle Sam's Canoe Club now and have to live according to the standards of that culture. End of story.

If the damned exams have gotten so ridiculous that they're almost impossible to pass then let enough sailors flunk the damned things and sooner or later the little light will go on in somebody and the exams will be adjusted accordingly. Yep, there will be a lot of careers ruined before that happens but we're talking about an occupational field that requires you die on demand if the need arises. So integrity and honesty should be given primacy.

It falls under the heading of "A man has to do what a man has to do". I realize thats a somewhat dated sentiment but there ya go. 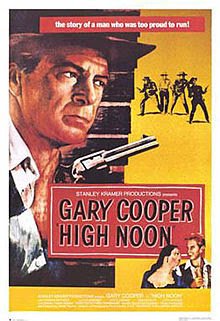