Marriage 101, for men without a clue.

What follows is a primer for newly married/engaged men who have no idea of what the basic rules of marriage are:

1) No matter what the argument/discussion is about, she's always right....... 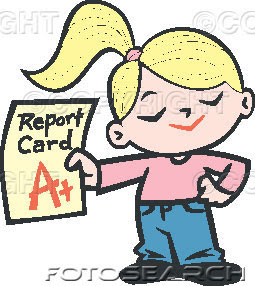 And you're always wrong; 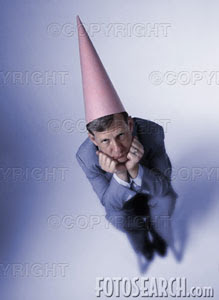 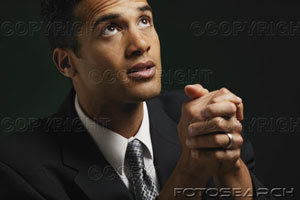 3) No matter how well you think you get along with the in-laws, when they look at her they see a combination of; 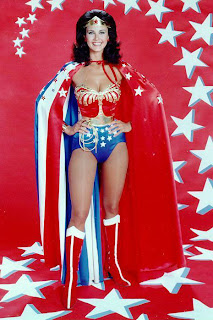 But when they look at you they'll always see; 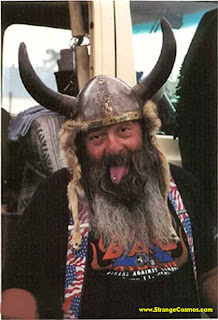 Love and Marriage
Love has very little to do with marriage, although I am surprised at how many people -- even "educated" youngsters in places like India that were culturally mature in the past -- think otherwise. Married life, first with a partner, and then potentially with other genetically allied human beings, is essentially a lesson in the recognition of limitations on individual freedom. It has to do with tolerating and appreciating different points of view in a sequence of very prolonged and intimate interactions, where politeness may fade with time. So the initial flush of physical infatuation soon ceases to be a "decoupling" interruption in the reality of married life. Hence those marriages are likely to be long-tenured and successful that have been socially organized or arranged.
In all societies, marriages are arranged to more or less degree, although the rituals/brokerage mechanisms may be very divergent and appear disguised, particularly in societies where the mythology of individual freedom is widely accepted. The idea of individual choice in marriage is of course a mental construct that reinforces the acceptance of what is primarily a social and socially enforced institution. What is fascinating in "new" European societies such as the US, is the strong idealized belief that love is a necessary prerequisite in marriage, when there is dramatic empirical evidence to suggest that marriages fail for a variety of more mundane reasons such as wealth tolerance, brand preference, work-sharing, etc. It appears that despite marriages being based on "love", there is an ex ante probability of greater than 70% that love cannot overcome individual differences on the mundane criteria stated above.
So marriages are more likely to succeed where they are arranged and where there is a consistent connection between deep social networks, cultural celebration of social institutions including marriage, a clear/pragmatic recognition of gender differences, and a recognition of the balance between social intrusion and private space.

Lighten up buddy, it's a joke.